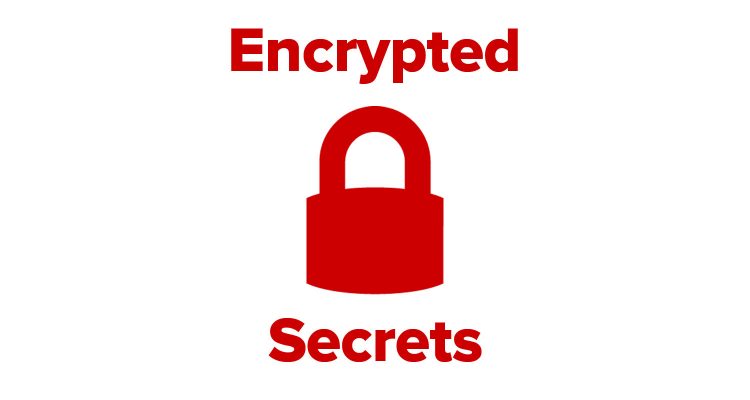 Rails 5.1 introduced Encrypted Secrets to help simplify the management of your application secrets (things such as service credentials and the secret_key_base). This article details the feature and its usage.

Since Rails 4.1, the framework has given you the ability to centrally store secrets in the config/secrets.yml file. The glaring shortcoming of secrets.yml is that the file actually is in no way secure, and you cannot actually safely check it into version control with any production credentials. The convention for production credentials was always to load them within secrets.yml but from the host environment. Usually your secrets file would end up looking something like this:

Getting started with Encrypted Secrets

Encrypted secrets is not set up by default, and in order to bootstrap it you need to run:

This will drop a few files into your project tree:

It should go without saying that the config/secrets.yml.key file should be handled carefully and never checked into version control as it is all that is required to decrypt your secrets (it is accordingly gitignored by default).

To edit your secrets, invoke the command:

If you have no EDITOR variable defined in your shell environment you will need to set one. For Sublime Text, you can add the following to your .bash_profile (or similar shell configuration file).

The secrets:edit task will decrypt your secrets and pop them open in your editor where you can make changes. When you quit the editor, the framework will re-encrypt the secrets and overwrite the existing secrets.yml.enc file.

It is important to understand that using Encrypted Secrets over other solutions does have drawbacks. It is likely to fit best within projects that have small and very trusted teams. Because every developer who is expected to manage secrets in an application must have a local copy of the encryption key, situations like terminating an employee become somewhat complicated. More specifically you would need an efficient solution to quickly rotate your encryption key in production, and also to quickly distribute a new key to all developers.

For this reason you may want to consider another solution if your organization is of a certain scale. What the best such solution is will likely come down to details of your infrastructure management and hosting, but no matter what it will likely be a matter of having credentials exposed via the ENV. PaaS solutions like Heroku, CloudFoundry and Cloud66 all provide ENV variable management faculties, and such solutions are better equipped to handle the practical security needs of larger organizations.